Although the method presented in this post still works as described for the version mentioned (1.25.5), for newer versions (e.g.: 1.29.2) changes in the cloned repo code are required.

Because of that it is recommended to install docker-compose on a Raspberry Pi using the pip alternative method.

Everyone knows the hassles of installing docker on a Raspberry Pi are mostly gone.

Besides specialized distros like dietpi - where the installation is one command-line away - or hypriot -, which comes with it preinstallled and optimized, the official documentation already includes instructions for using an official arm supported repository.

But trying to install docker-compose using the official instructions…

You’ll see it returns an error. Maybe not, since the command fails without any visible error:

The download was only 9kb, it was not the expected binary, but the 404 Not Found error returned when accessing https://github.com/docker/compose/releases/download/1.25.5/docker-compose-Linux-armv7l. There are no release builds for arm architecture.

It’s possible to install docker-compose using pip, but what if a pre-compiled binary is desired?

It’s actually pretty simple to compile the docker-compose binary. The only requirement is a Raspberry Pi with a working docker installation.

The build script detects the host architecture and compile the binary using the correct docker images, armhf on the Raspberry Pi 3 Model B+.

That’s it! plain and simple! and don’t forget to save it aside so it’s easy to reuse it on other boards… because who only has one rPi? I know I don’t… 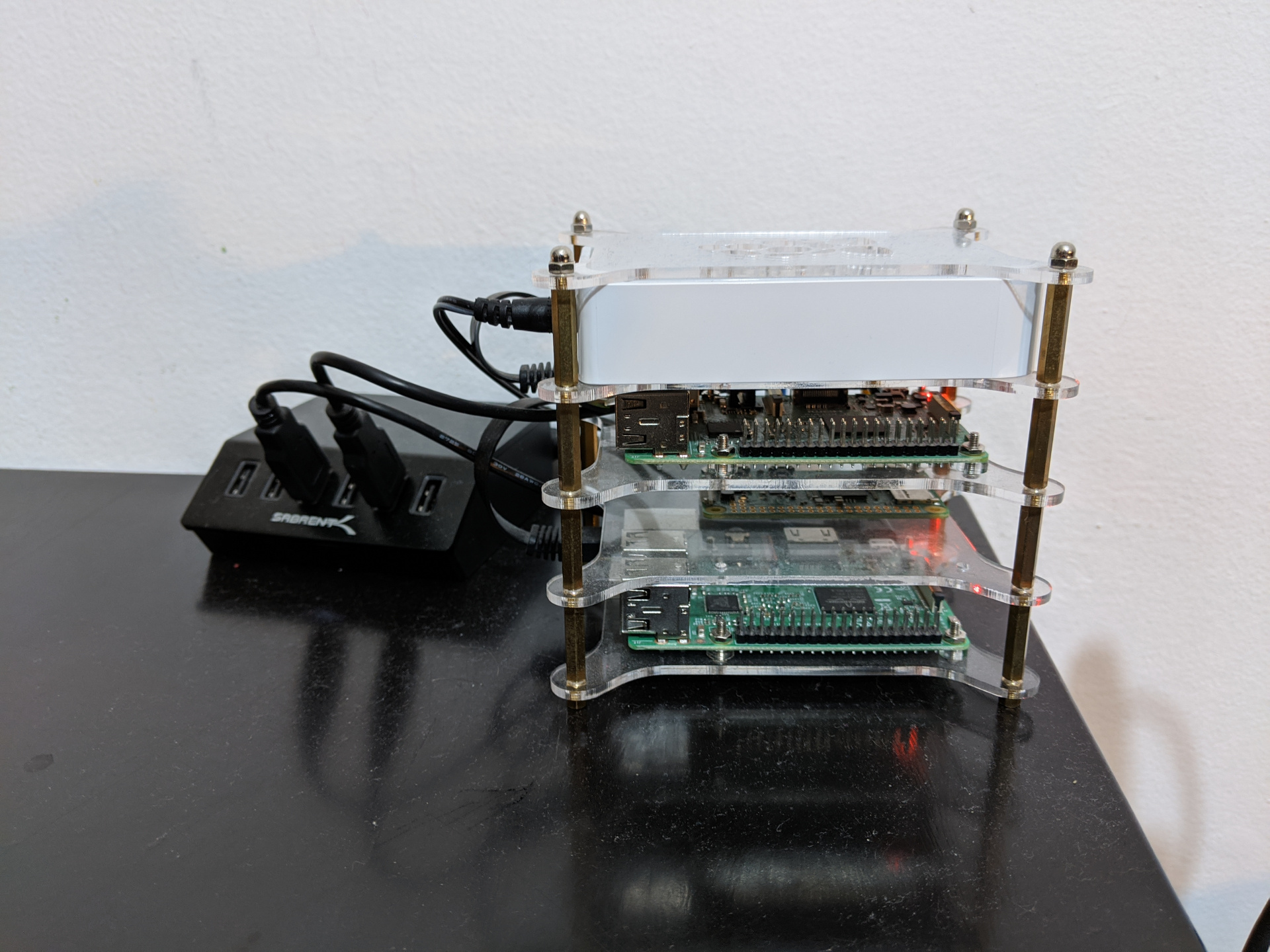